The RNR666 is a Budapest based international musical community. We are doing a rock’n’roll lifestyle magazine, radioshows, gigs, record label & T-Shirts.

The RNR666 was born on May 14, 2005, thanks to three young men from rural eastern Hungary, who have been living in Budapest for quite some time. Szabo was chief editor of the legendary early 90s fanzine from Nyíregyháza entitled Búvárok Reménykednek (loosely translated as Hopeful Scuba divers), and owing to his sense of humour and honesty, his fanzine stood out from the lot (his was the only fanzine at the time which provoked a case to be brought before the courts), he made a comeback, however in the mid-90s with the brilliant publication: IBM; Csühes Pali, the most renowned member of the Yluhász Ylácint BT industrial band, as well as a member of the Neue Debrecenische Kunst collective from Debrecen; and Lavor who was one of the founding members of the 1000% Club street art group. In 2014, Zsófi has joined the team. She makes music as Piresian Beach.

You find more information about us here.

Show: every Saturday at 6-8pm 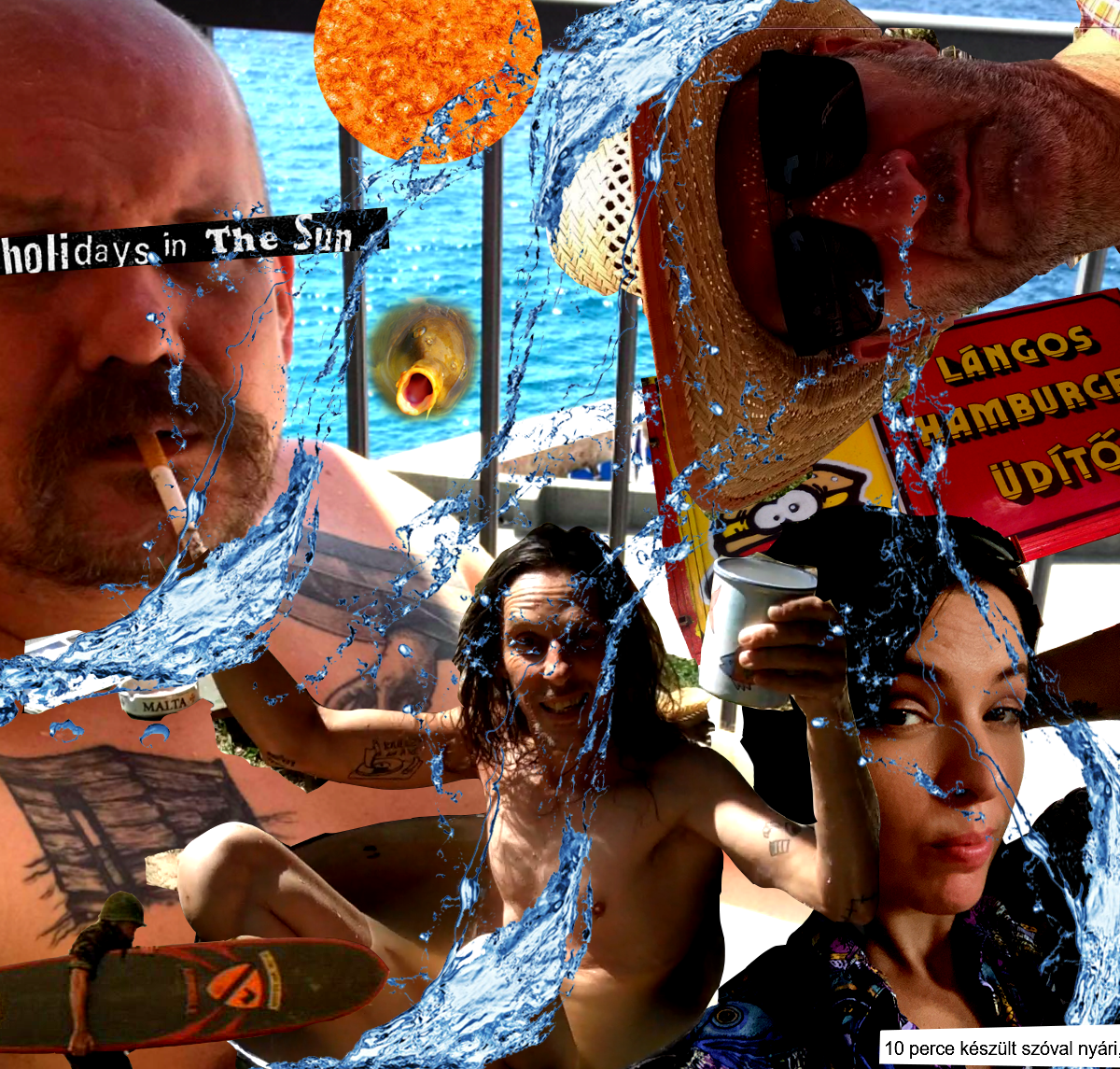 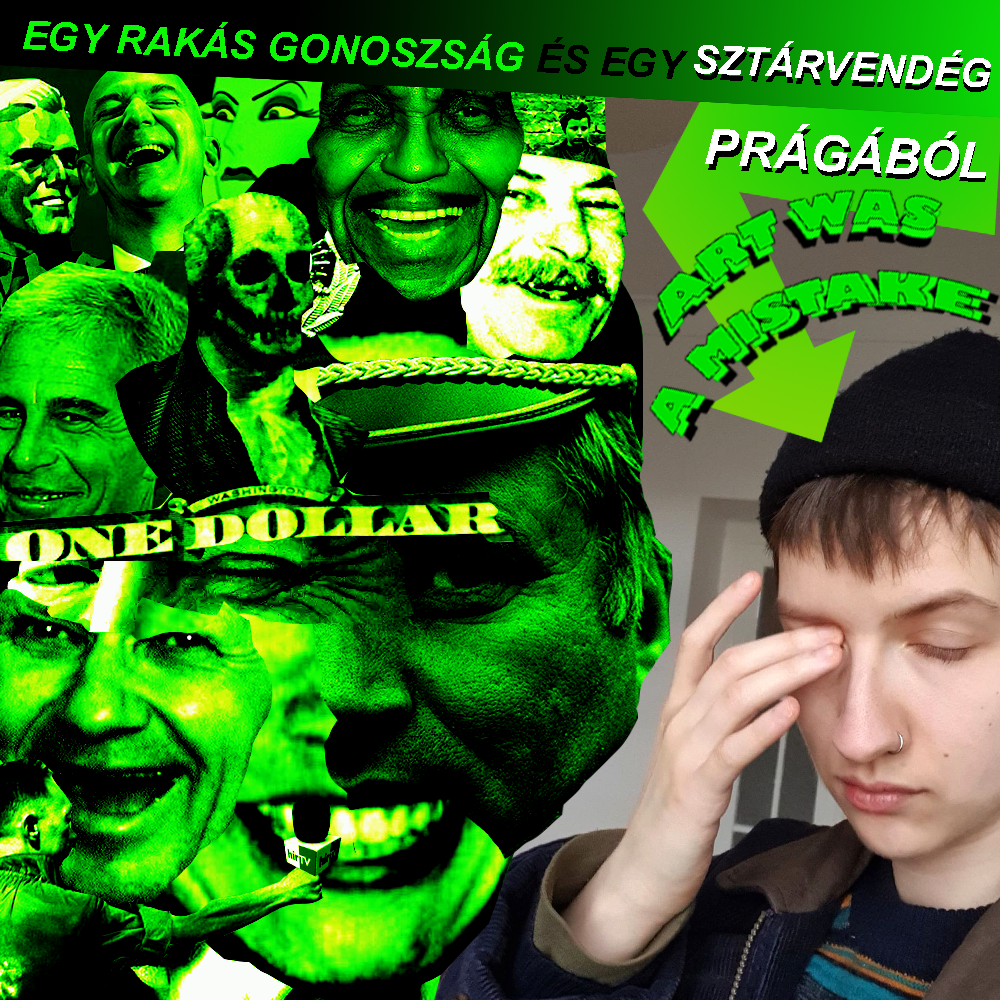 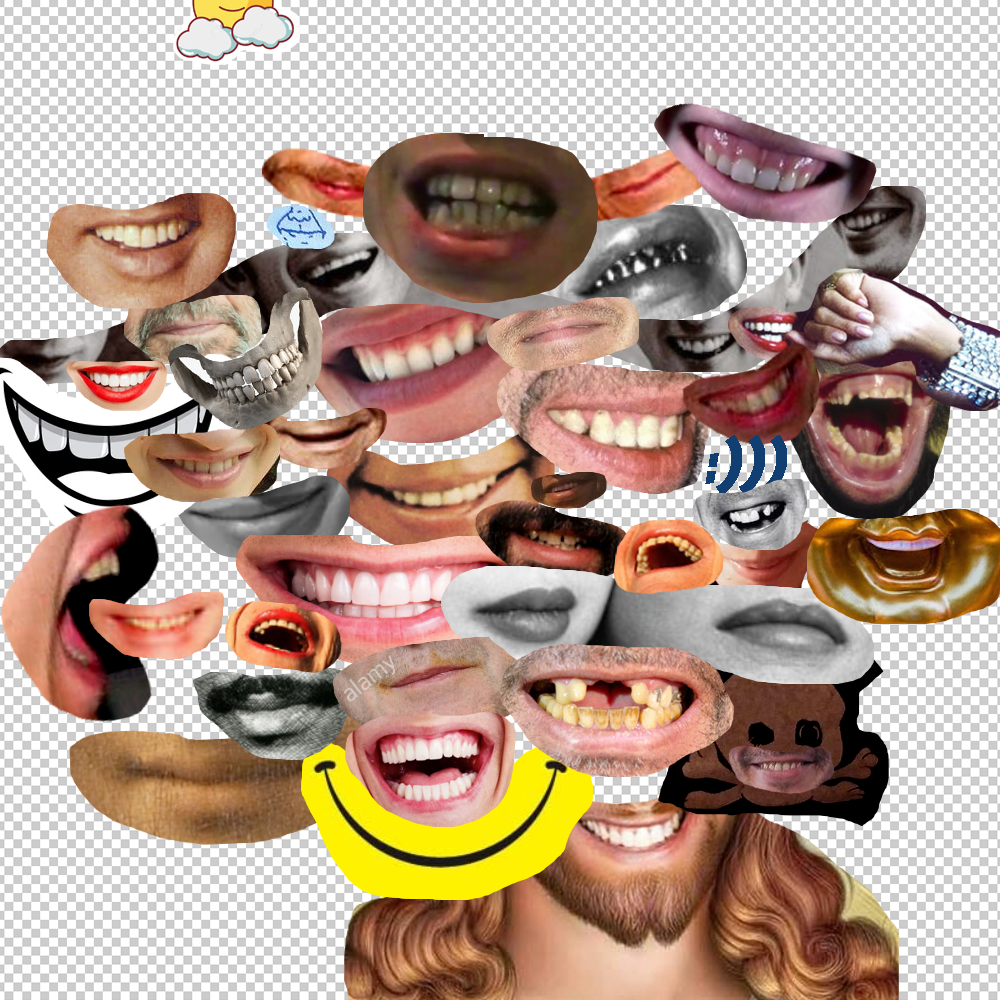 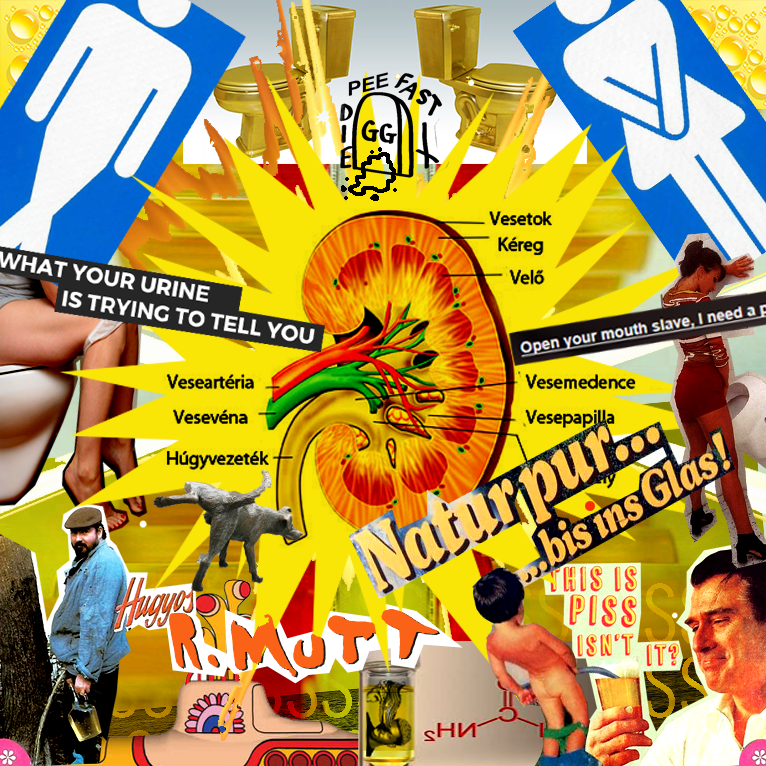 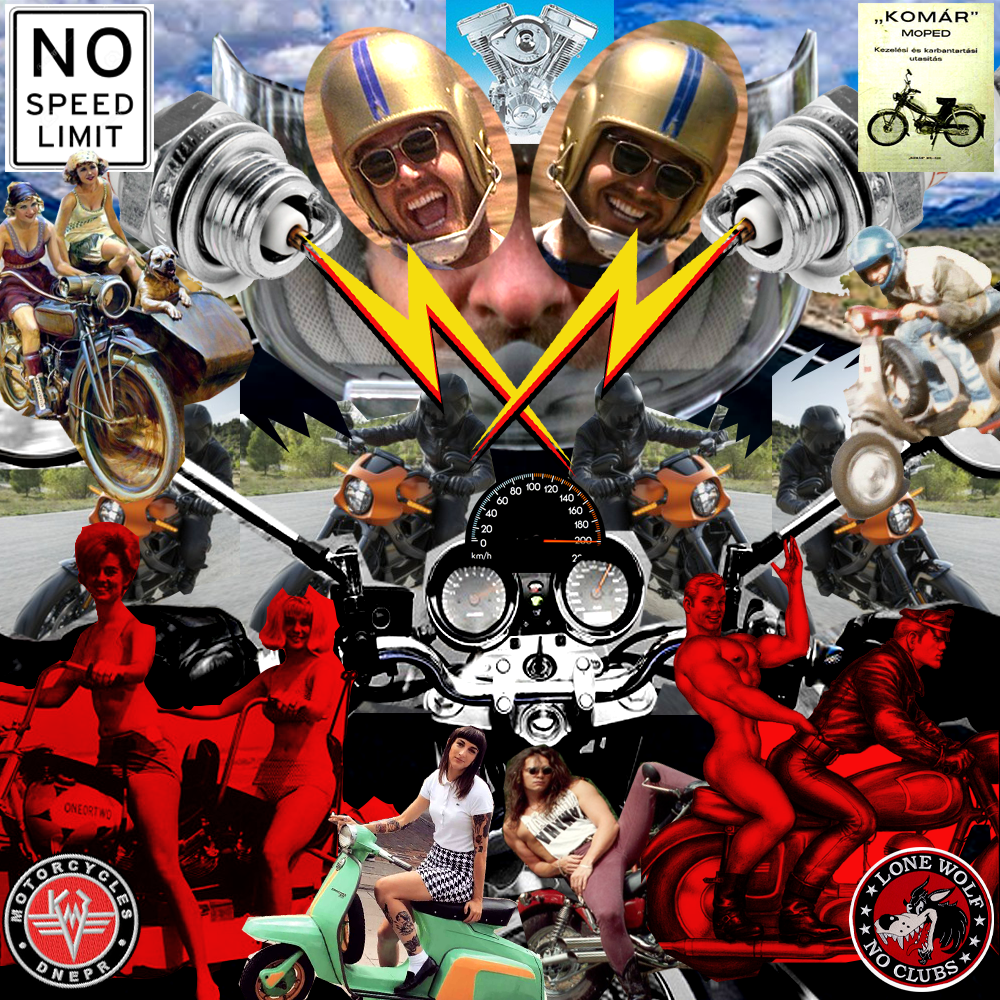 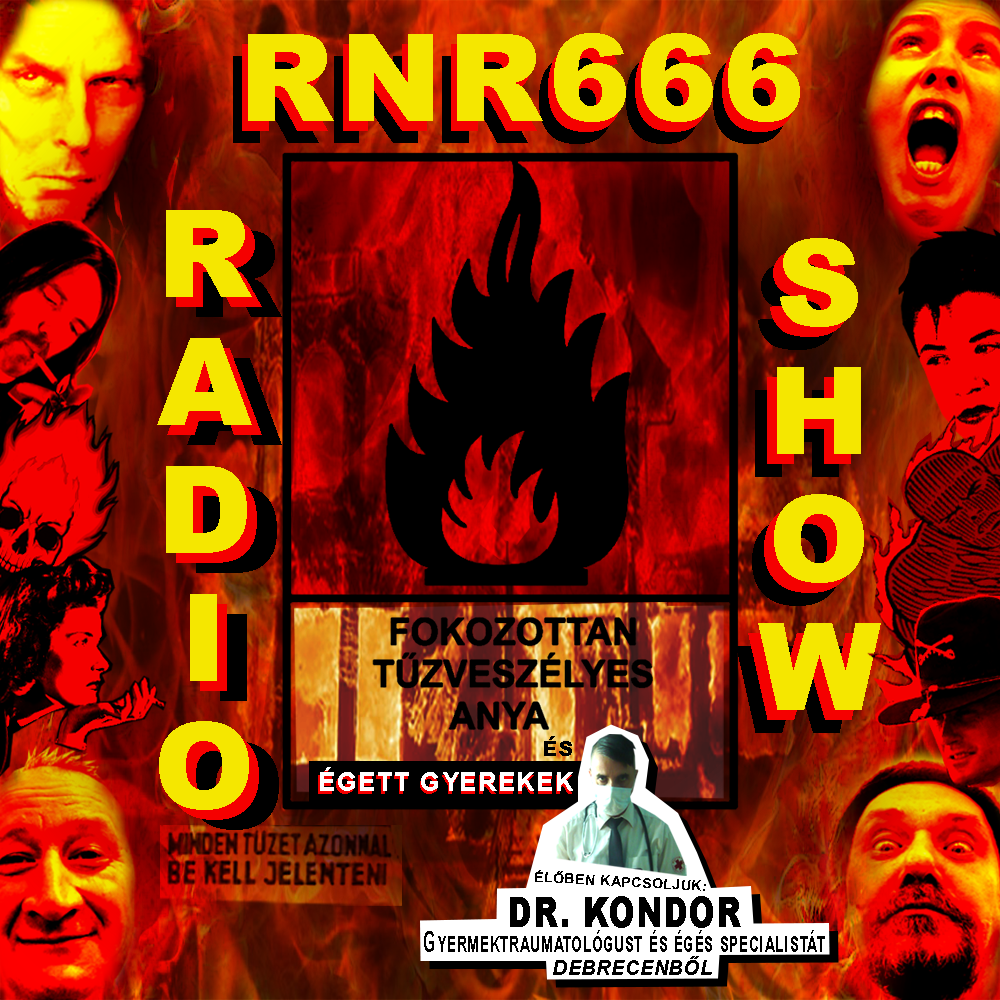 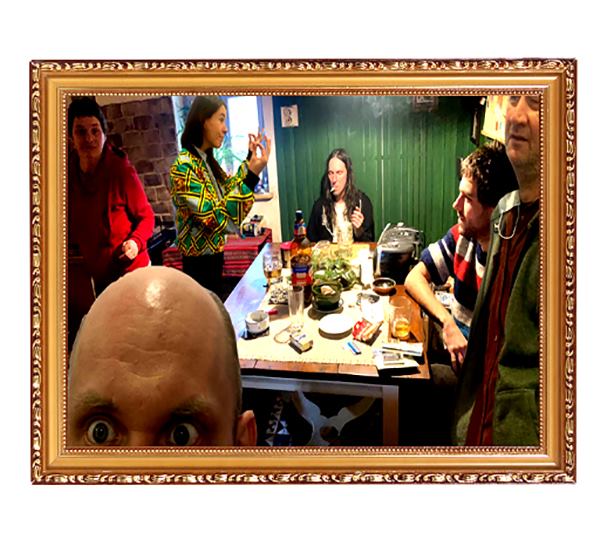 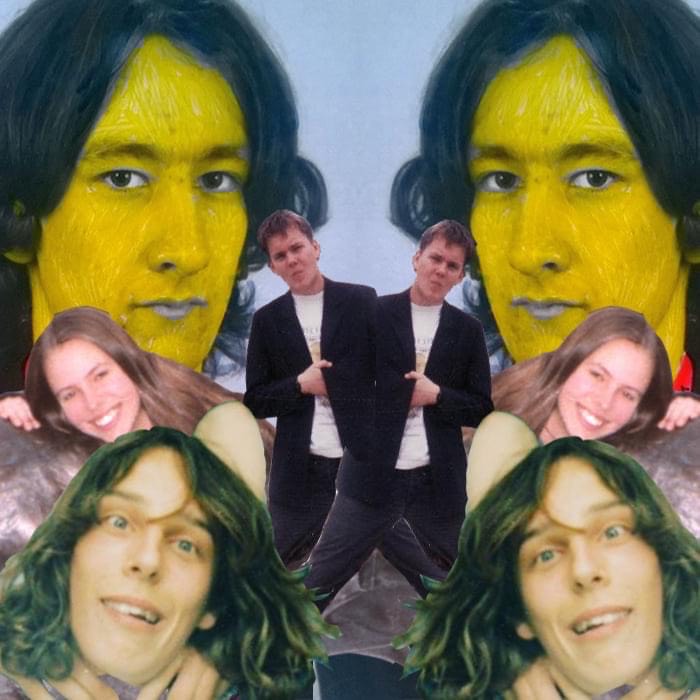 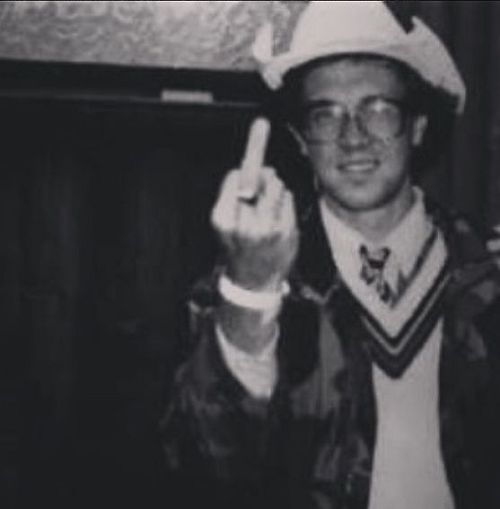 This Film Should Not Exist